Microsoft have finally released their BizTalk Migrator tool for public preview. This open-source tool is designed to help automate the process of migrating from BizTalk Server (on-premises) to Azure Integration Solutions (AIS). We’ve been working closely with Microsoft since the private preview of the tool, and have been working with our BizTalk clients and Microsoft to test it, provide feedback, and even suggest additions to the tool for a while now. In this webinar we will continue our deep dive into this new tool and the functionality it offers those looking to migrate from BizTalk to Azure. 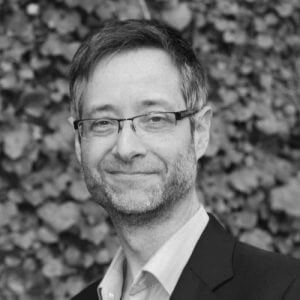 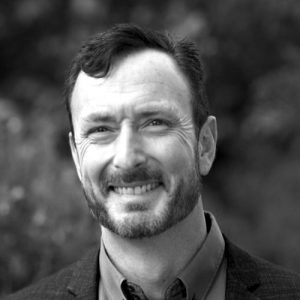 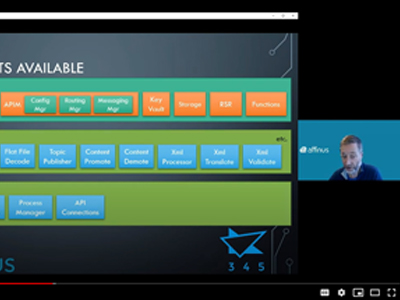