IN ANTICIPATION OF THE BIZTALK MIGRATOR’S RELEASE, WE WILL BE BUILDING LOGIC APPS LIVE!

At Integrate 2020 Microsoft announced that their BizTalk Migrator would be available in “Fall 2020”. This tool is designed to create an easy journey from Integration apps using on-premises BizTalk Server to cloud-native Azure.

Integration Modernisation is all about moving your integration solutions from the old on-premises technology to the Cloud.  As more of your apps move to the cloud, and as the financial advantage of going cloud-native becomes ever more compelling, this trend is only accelerating.

Since Microsoft announced the BizTalk Migrator in early June,  the topic of Integration Modernisation and BizTalk migration has suddenly heated up.

During this webinar we will be: 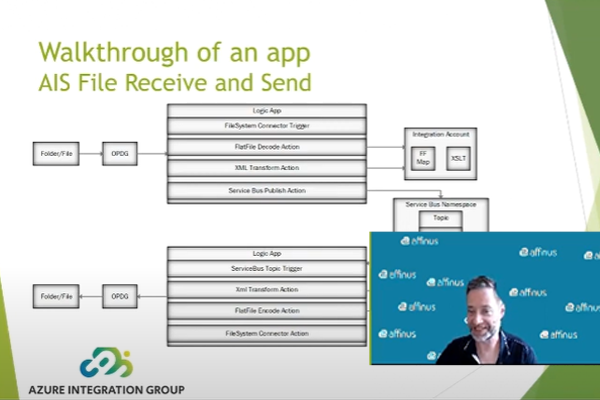