The London Institute of Banking & Finance

The London Institute of Banking & Finance (LIBF) is a professional body and financial education charity, incorporated by Royal Charter. LIBF provides qualifications and education programmes across three core areas: financial education at GCSE and A Level; professional qualifications and executive education for the banking and finance industry; and undergraduate and postgraduate degrees in banking and finance (both distance learning and face-to-face via their university campus in London).

In 2019, LIBF celebrated its 140th anniversary. Founded in 1879 by a small group of bankers, LIBF has become renowned for its academic programs supporting students in the fields of finance and banking. LIBF has a global community of over 50,000 students at a given time, studying in 800 institutions and alumni in over 120 countries.

Part of LIBF’s strategy is to “…ensure that our policies, procedures, structures and infrastructure can operate efficiently and effectively to successfully compete in the international HE environment.” – Strategic Statement – 2020

In support of LIBF’s strategy, Affinus were engaged to assist with an evaluation of Azure as a cloud enabling technology for the development of their integration infrastructure.

Like many organisations appraising the relevance of the cloud as a strategic direction, LIBF recognised that gaining experience of cloud architecture could provide valuable information in determining the path for the organisation’s adoption of cloud technology.

LIBF engaged with Affinus to create an appropriate context for a PoC concept to integrate one instance of integration functionality between Quercus and their existing application infrastructure. This included training, high-level architecture design, implementing a DevOps environment, and a review of LIBF’s design and development activities.

There were several important considerations:

Affinus helped LIBF to establish their initial production and non-production subscriptions within an Affinus MSA for Azure. These subscriptions were set-up with limited access and billing alerts in the beginning to ensure a tight control over them and their associated charges. Affinus are a cloud services partner with Microsoft and can assist clients in the set-up and management of their subscriptions.

Continuous Integration and Continuous Delivery via DevOps in the Cloud

Affinus implemented a Continuous Integration/Continuous Delivery (CI/CD) pipeline using Azure DevOps to ensure that any code written by developers is automatically built, tested, and then deployed to correct environments. We also ensured that deployments to UAT/PPE and Prod environments are automated and therefore not subject to human error.

We demonstrated how to execute automated Build Verification Testing (BVTs) as part of the CI/CD pipeline to ensure all code is automatically tested before being deployed for Link or User Acceptance testing.

Affinus encouraged developers, testers, and support personnel to work as a combined team on the project, with an emphasis on early cross communication between teams. An agile approach was supported for the development lifecycle.

LIBF had a team of existing developers, who specialise in Oracle and .NET. These developers were provided with a four-day onsite training course to cover the basics of Azure Integration Services and continued their training via a series of workshops and sample projects.

The aim was to have the developers shadowing Affinus developers as early as possible, gaining experience until the relationship is reversed, with LIBF developers performing all the development, and Affinus resources providing shadowing and/or mentoring. In addition, LIBF decided if they want particular developers to specialise in certain Azure services e.g. Azure SQL, Azure Service Bus, or Azure API Management etc.

Affinus assisted LIBF to create a Proof-of-Concept (PoC) demonstrating how quickly and easily a working integration scenario in Azure can be developed and deployed.

The following aims were identified:

Affinus created and documented an initial high-level architecture design in collaboration with LIBF. This design covered the general architecture, the services required, and any pre-requisites that might need to be in place before scenarios could be developed. The output of this exercise was a document that could form the blueprint for all further activities.

Through our initial engagement we identified the above Project Scope as a meaningful way for LIBF to explore the possibility of adopting Azure as a technology as a part of their cloud integration strategy. A sample interface was identified early to use a proof-of-concept and to enable the architecture design process to have a tangible goal.

The PoC was successfully completed against the high-level design before a review process of LIBF’s development was carried out as a final element of mentoring and critical feedback.

If you’d like to know more about our work at The London Institute of Banking & Finance, or how we could support your Azure project, give us a call or drop us an email. 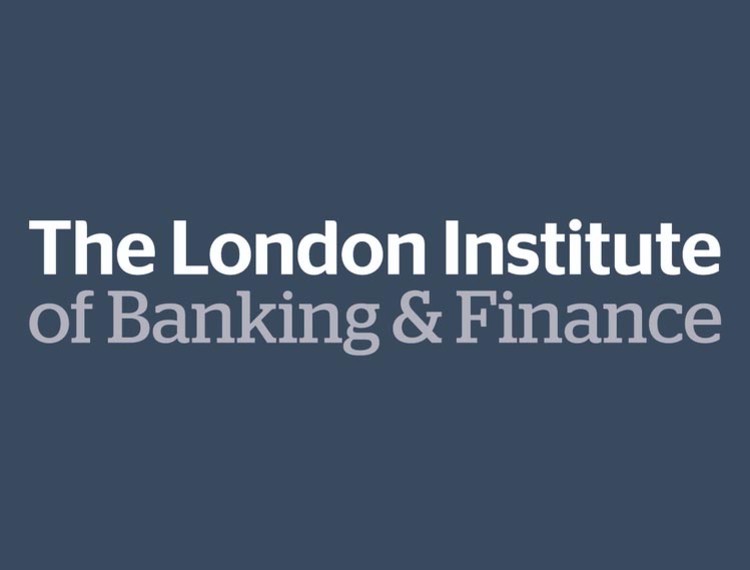 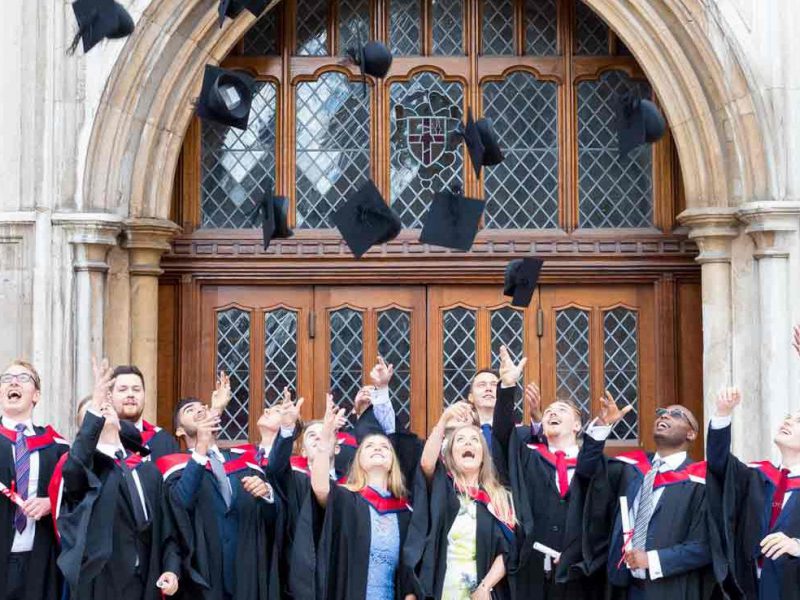 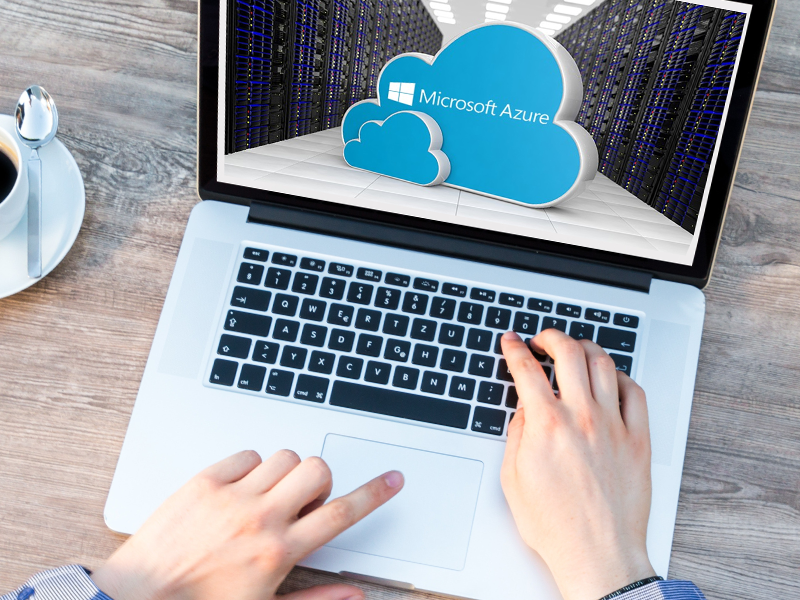