First Quantum Minerals Limited (FQML) is a metals and mining company operating in eight countries around the globe. They are one of the top ten copper producers. As a very good conductor of electricity, Copper is essential for power generation, transmission and distribution and is also used in telecommunications and electronics.

FQML was established in 1996 in Zambia and now operate six mines across four continents, mainly producing copper but also quantities of gold and zinc. As well as focusing on delivering shareholder value, FQML supports initiatives to help local communities with work, homes, conservation, and water sustainability.

With a geographically diversified portfolio to manage, FQML needed to integrate their ‘source of truth’ HR system (Lumesse) into their existing IT estate (Active Directory, Payroll and other employee-based systems).

Originally, FQML engaged Affinus for their BizTalk consultancy to design, build, deploy and support their original HR BizTalk integration solution. To keep costs down and to prove the capabilities of BizTalk within the organisation, this was achieved using a single application on BizTalk 2010 Standard and without the need for SDLK environments.

FQML re-engaged Affinus in 2018 to upgrade, migrate and implement BizTalk 2016 Enterprise and to implement the new HR system Workday into their current integrations.

Before development could begin on BizTalk 2016, it was necessary to establish a software development lifecycle (SDLC). This included the installation and configuration of BizTalk 2016, once installed this would enable future interfaces to be developed and delivered in a consistent and quality-controlled environment, with proper release management and version control.

Affinus were required to upgrade and separate the single monolith BizTalk 2010 application and migrate into individual system-based BizTalk 2016 Enterprise applications.

Affinus continue to support the live system and assist with the design and development of new interfaces. An integral part of the Affinus support offering is the proactive monitoring of the BizTalk estate with partner product BizTalk360. Affinus support customers with installing, configuring, and training in BizTalk360.

Affinus needed to build out and migrate from the original BizTalk 2010 environment to BizTalk 2016. Next came a process of capturing the design requirements for the new HR system Workday.

The software development environments were then scoped out to enable the delivery of the CI and CD processes.

The Workday interface was then added to the current solution with as little impact as possible, this was relatively easy as Affinus had originally created a best practice BizTalk solution using a canonical data model.

If you’d like to know more about our work at First Quantum Minerals, or how we could support your project, give us a call. 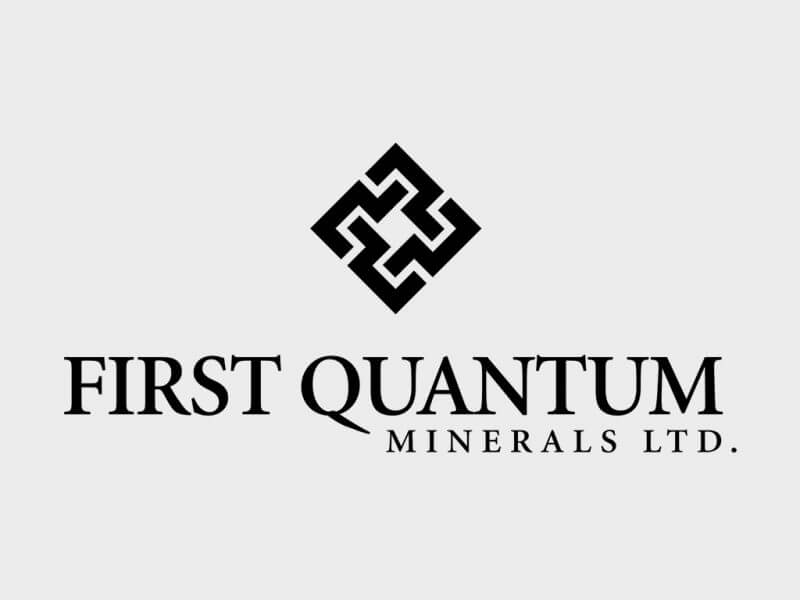 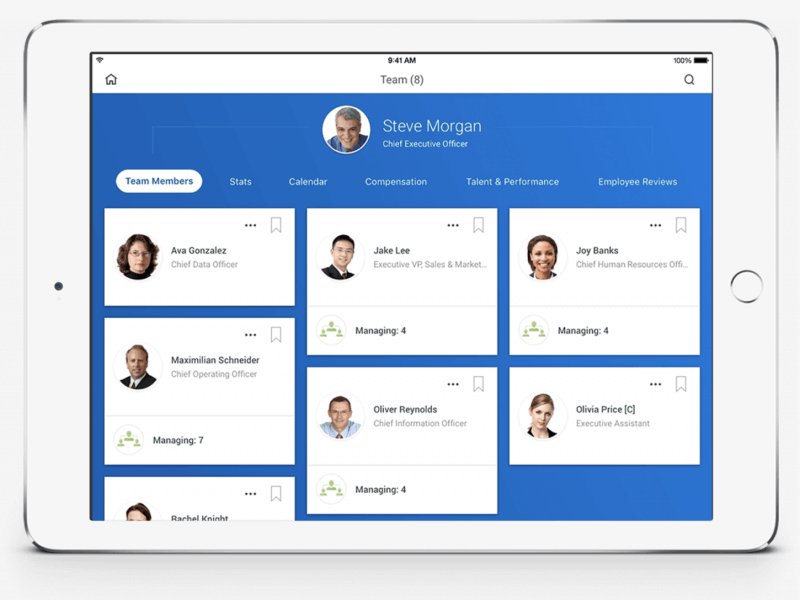 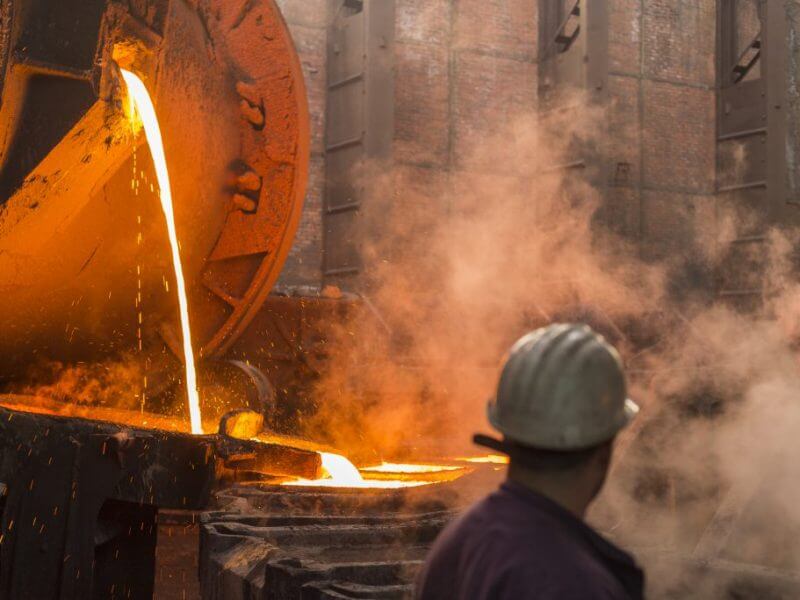