City, University of London (City) is a leading academic and research institution located in the heart of London’s financial district. Founded in 1894, City has been educating leaders and innovators for over 160 years and today has nearly 20,000 students from more than 160 countries. In 2016 City became a constituent member of the University of London.

City has over forty departments and centres organised into five specialist schools: arts and social sciences, health sciences, mathematics, computer science, and engineering, law and business. As well as welcoming students, academics and professional staff from all around the world, City has always had close links with the City of London.

“Affinus have gone above and beyond what was required, to not only ensure they meet our ever-changing IT requirements but also within our tight deadlines. I am 100% confident in Affinus and their ability to support us with our future integrations.”

In 2017 City were operating an integration hub using IBM’s Integration Bus Product (IIB MQ) technology. The IIB supported some critical integrations including the student registration and income collection processes. These processes produced a throughput of messages from 150,000 messages per week to 500,000 during Clearing and Adjustments.

As City’s IT strategy evolved, the existing IBM technology was no longer compliant and was no longer a good fit for City’s strategic vision. City therefore took an executive decision to use Microsoft BizTalk Server to implement a replacement Enterprise Service Bus (ESB). There was a relatively short window within which the Student and Income interfaces would need to be migrated without impacting the peak activity months for City.

The primary data source for student details is the Strategic Information Technology Services (SITS) system which is used at City as the primary source of truth about a Student. SITS student data is integrated into other City systems such as; Microsoft Identity Manager (MIM), Moodle, Plan, Sierra, SAP and two external payment providers (WPM and Adelante).

Our BizTalk Server integration applications focus on the full Student Lifecycle with an emphasis on activities relating to registration and provisioning of a core set of services: IT Accounts, Library Cards, ID Cards, and E-Learning. Additionally, we have integrated external payment providers to the finance system for the payment of tuition and non-tuition fee invoices.

City, University of London initially engaged with Affinus’ BizTalk Consultancy to produce a high-level design for an Enterprise Service Bus (ESB), based on BizTalk Server technology, that could replace the existing IIB and migrate services without causing disruption to operations. An important consideration concerned whether to run the buses in parallel as a fail-safe, or perform a wholesale switchover from the legacy IIB to the new ESB.

City needed to migrate their current IBM ESB and all its interfaces onto a new Microsoft BizTalk Server platform. For business continuity and to minimize impact, the strategy was to migrate a like-for-like version of the IBM ESB onto BizTalk Server

A full infrastructure design was agreed which included multiple Development and Testing environments.

Continuous Integration and Continuous Delivery via VSTS in the Cloud

Before development could begin it was necessary to establish a software development lifecycle (SDLC). This would enable the BizTalk interfaces to be developed and delivered in a consistent and quality-controlled environment, with proper release management and version control. Visual Studio Team Services (now Azure DevOps) was used to configure the processes.

After extensive testing of the new BizTalk Server platform, individual application processes were migrated across to BizTalk. This meant that City had to support two ESBs in parallel, but gave the business satisfaction that there was a roll-back option.

BizTalk 360 was implemented to monitor the new ESB, and Affinus delivered training on the product to enable City to better self-manage the new BizTalk Server estate.

Affinus provides proactive and reactive technical support to all aspects of the BizTalk estate from UAT through to Production. This includes higher levels of support during critical processing periods for the University.

The project was broken into phases based on common application integration areas. Low level design documents were produced and then code developed from these.

The first phase of the project was to design and build the specific infrastructure required to support the BizTalk Server environments and SDLC. This included installing and configuring BizTalk in multiple Developer, Test, UAT, Pre-Production and Production environments.

VSTS was configured to enable the Release management, Work Scheduling and Code repository

A full set of Mock services were created to enable automated integration testing.

Full automated integration testing was delivered with each interface to provide business confidence in the interfaces developed.

Phase 1 also included migrating the income collection payment process, as this was a good candidate to test the migration. A set of BizTalk Server web services were exposed to two external payment providers that were then integrated into SAP.

If you’d like to know more about our work at City, University of London, or how we could support your BizTalk or Azure project, give us a call or drop us an email. 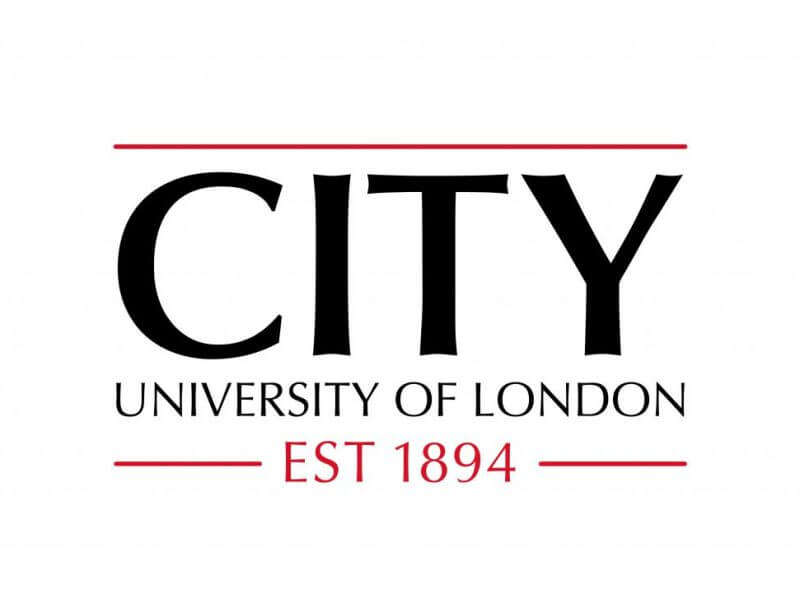 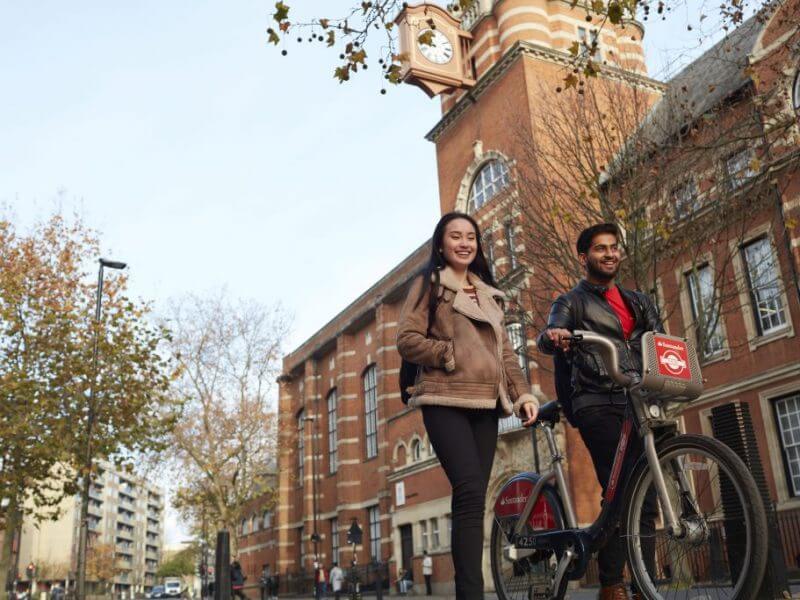 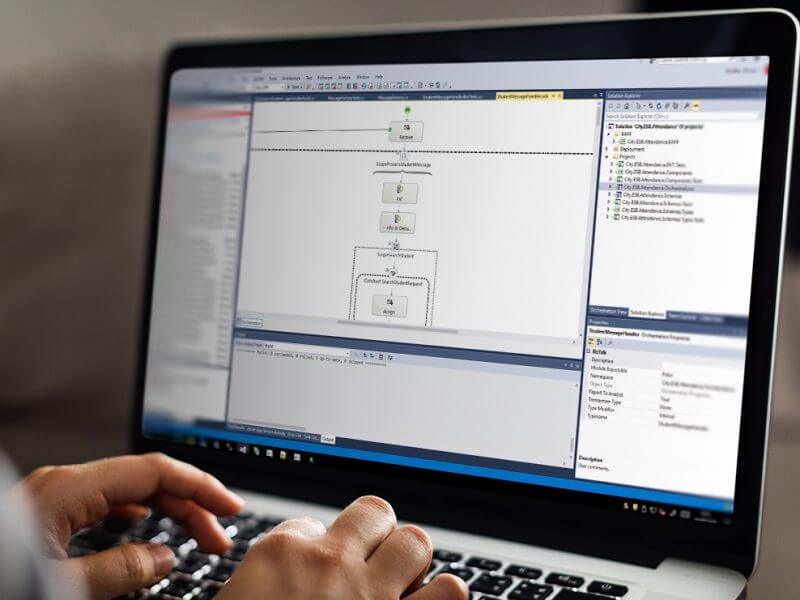